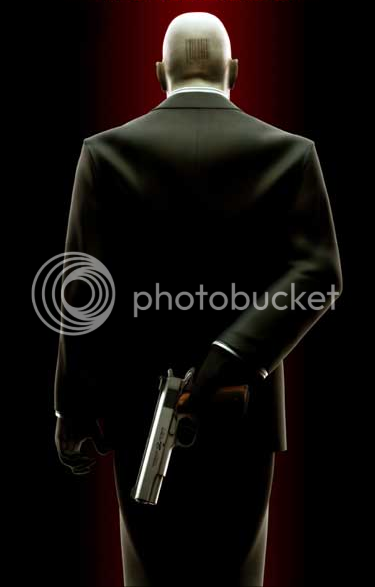 My thoughts were with Dec Burke today. One of my daily Google alerts prompted me to have a wee read of an interview he did for a Philadelphia newspaper. Oh, how my heart did overflow with pride. Here, this fellow writer, blogger and... (dare I suggest it?) friend, gazes from the screen, merriment at his snowballing success as a highly-respected crime writer dancing in his eyes. And pictured below, the rather funky cover to his Leonard-esque crime caper, The Big O. And a great interview to boot! Ah, janey mac. A sight to behold on a murky Thursday. A shining ray of hope on this mizzle-damp morning.

So, I did the neighbourly thing, and clicked on over to Dec Burke’s wonderful Crime Always Pays blog to leave him a congratulatory comment. And found this!

I’ve been accused of multi-limbed disregard for my blogging chums!!! I just wanted to rise to their dizzying heights of professionalism. They lead me by example. But now, one of them has threatened me.

Is there a reason that CSNI has been so productive this last month? Possibly. I do have a screenplay to redraft for NI Screen, I’m supposed to be writing a novel while keeping tabs on the one I'm currently submitting to publishers, and some new hush-hush projects have begun to grumble for attention. How to deal with such a heavy workload? Completely ignore it, enjoy the work of others and blog about it. And so I find myself in this position.

Now, what do you do with a man like Dec? You get Old Testament on his ass. Eye for an eye, Mister Burke. I declare a counter-contract on your Sligo bee-hind. This is going to be bigger than Lucky Number Slevin. He’s Ben Kingsley, eyeballing me from the top of CAP Towers, sipping on a cuppa. And, naturally, I am Morgan Freeman, the more debonair of the two, keeping tabs on Ben and generally exuding cool. Who shall be the last man standing? I think Morgan’s character won in the end of that movie, didn’t he? It’s been a while since I saw it. I must consult the DVD again.

Okay, so I'll admit that's a better example of professional rivalry in a movie. However, I'll point out, that as the 'n00b' I get to be Happy to your Shooter.

It's looking more and more like a scene from 'Snatch.'

Corey - Thanks for dropping by. Snatch, eh? Yeah, I can see that. Especially the Desert Eagle 5.0 vs the replicas scene.

I'll be the Lucy Liu character. She lives, right?

Adrian - Yeah, I think she does live. Though she broke my heart when she went off with that Hartnett scallywag. Honestly, what do women see in that average-looking dude?

Kayne West lyrics for the win!

Arlene - Just keepin' it real. That's how I roll.

Don't sweat it GB, I just know you were brushin' that dirt off your shoulder during the frontin' with Big D.