I was pretty feckin' chuffed to be included in this upcoming Liberties Press event in Belfast. The main aim of the evening is to launch the new Jason Johnson title. Considering how much I enjoyed his last book, Sinker, I'd be as honoured to read from his work instead of my own. But that's not really the done thing at these events.

So now I've to figure out which passage from my (slim) catalogue would fit best for this night... Something to think about over the weekend.

While an example of my non-fiction work has indeed been published by Liberties (see Down These Green Streets), I'm not really one of their new band of Norn Irish scribes. So, I am very much a guest among a talented team of novelists currently working with the Dublin-based publishing house. Thanks for having me, folks.

Check out all the details over at the Liberties Press website. It's BYOB, people. That includes Buckfast. But no shenanigans until after the readings are done.

Posted by Gerard Brennan at 11:37 No comments: 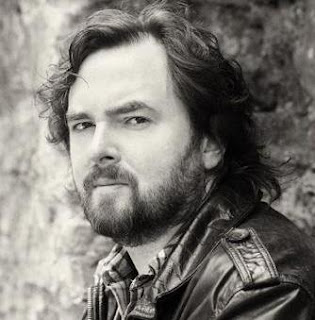