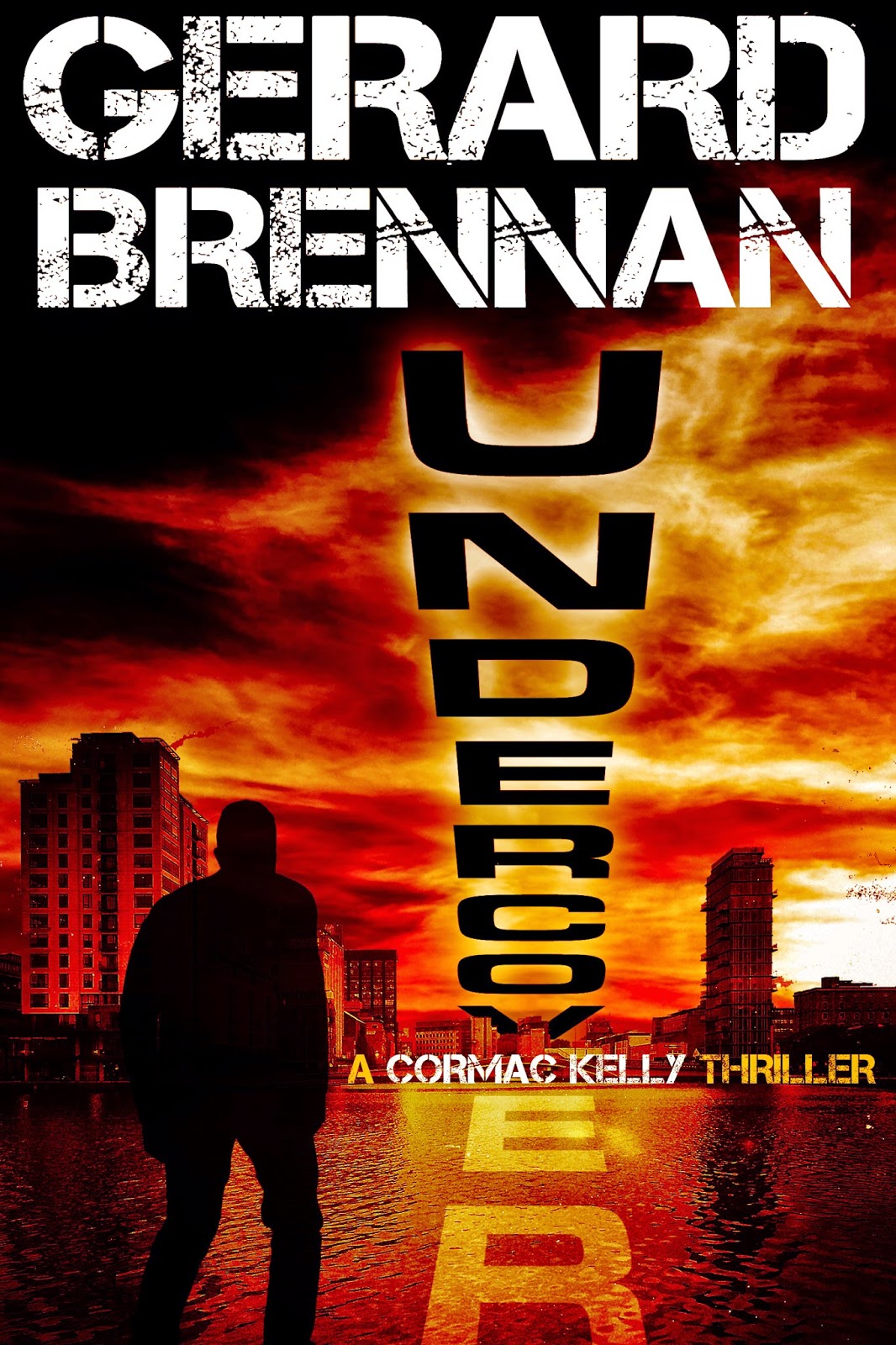 Get yourself over to the Foyle Film Fest website to find out about the new ebook edition of Valberg by Desmond J Doherty, hi. Looks like an innovative use of e-publishing to me. As it says in the programme, the new edition "features atmospheric sound and film inserts produced by Jim Curran and Vincent O’Callaghan. With Valberg author Des Doherty and filmmaker Andrew Eaton."

Following the wonderful discovery of a little attention thrown my way via Seana Graham's Not New For Long Blog, I figured I should share a few links to highlight the kindness from some early readers of my latest novel, UNDERCOVER.

So, first up, Seana makes me feel warm and fuzzy with her wonderful account of my writing history (from her own perspective) AND a review of UNDERCOVER.

And I was delighted with this review over at Crime Fiction Lover, from the wonderful Keith Nixon.

Tony Black was kind enough to invite me 'round to his place for a wee guest post. You can find that on Pulp Pusher.

And Anthony Neil Smith was kind enough to send me a bunch of one-word questions, and the resulting review ended up on his fine blog. Go there, read the review, tell him his hair looks marvellous.

And before all the above, there was Nigel Bird's excellent early review over at One Man's Opinion.

I've also been lucky enough to accumulate some nice reviews on Amazon. The novel is currently on a modest 5-star streak. See what they had to say on the UK site and the US site.

Thanks to all. It rocks my socks off that the novel is out there and seemingly doing what it's supposed to do; being read by wonderful people.
Posted by Gerard Brennan at 12:23 No comments: