Death in Devon - No Alibis

We at No Alibis Bookstore are very pleased to invite you to celebrate the launch of Ian Sansom's latest novel 'Death in Devon', on Thursday 26th March, 7pm, at Established Coffee, Belfast. 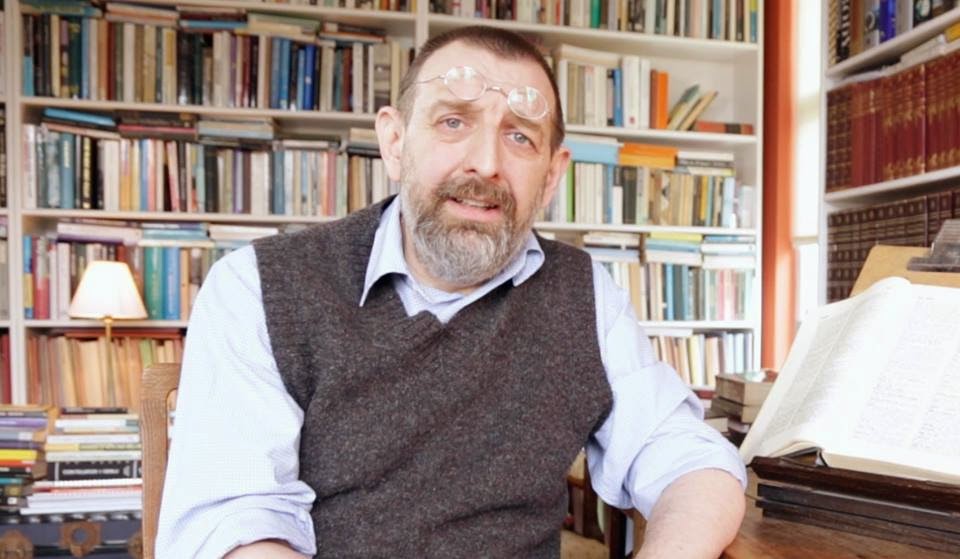 Join Ian for the second instalment of his County Guide series, this time taking readers to County Devon.

Swanton Morley, the People’s Professor, sets off for Devon to continue his history of England, The County Guides. Morley’s daughter Miriam and his assistant Stephen Sefton pack up the Lagonda for a trip to the English Riviera.

Morley has been invited to give the Founder’s Day speech at All Souls School in Rousdon. But when the trio arrive they discover that a boy has died in mysterious circumstances. Was it an accident or was it – murder?

We cannot wait to celebrate this event, hope to see you all there!

If you're a Facebooker, stop by the dedicated events page and let the event organisers know that you'll definitely be there. Because you will, right?

Posted by Gerard Brennan at 12:22 No comments: 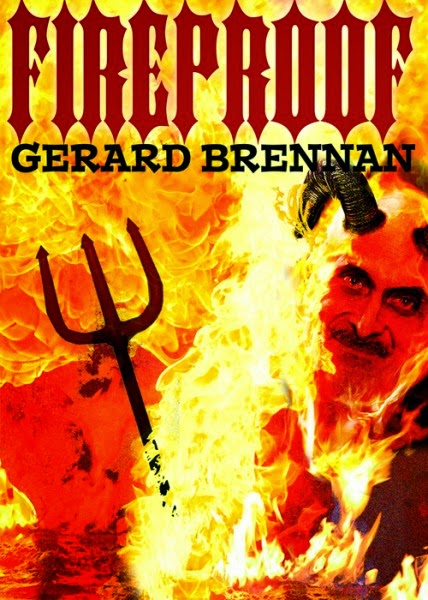 From Ken Bruen, Shamus award winning author of much genius.
Posted by Gerard Brennan at 13:13 2 comments: