These posts don't usually materialise until we get a little closer to Christmas. However, I've started measuring my time in academic years now that my life pretty much revolves around the PhD I'm working on.

On 20th September 2013, Culture Night, I escaped my dayjob for at least three years. It was magnificent. My colleagues, either encouraging my crazy plan or just plain happy to see me get out of their lives, gave me a nice send-off. Lunch, generous gift, drinks. The hangover was monumental. If I'm honest, I was a little sad to be leaving. It wasn't the worst job in the world, by any stretch of the imagination. It just wasn't my first choice.

But it was weird at first. I didn't warm up to this full-time student and writer gig for a few months, really. Sure, I had more opportunities to read, wrote quite a bit, spent more time with the kids and whatnot. But it all seemed weird. Like I was throwing a sickie from work rather than settling in to my role as a bona fide scribe. I'd say it took until late November or early December to get into the swing of it. And by then I was convinced that I'd wasted half a year. Maths was never my strong point.

Other obstacles popped up throughout the year. I'll not list the details, but basically I thought that I'd become an utter writing machine this year. It doesn't really feel like I've managed that, though. I always feel like I'm playing catch-up. Always.

So, in an effort to calm my twanging nerves, I thought I'd list the significant stuff that I managed to do over the last 12 months. I'm hoping I surprise myself.

Started work on two novels (one for the PhD, one for me; both still unfinished)
Figured out that working on two novels simultaneously is silly
Attended the Killer Books festival in Derry (early November)
Released my novella, BOUNCE, in the form of a free booklet at the festival
Released the novella, BREAKING POINT, through Blasted Heath
Worked on edits for UNDERCOVER, a novel to be released by Blasted Heath in a few days
Wrote and sold some short stories; including spots in Belfast Noir and Streets of Shadows
Read like a motherfecker
Attempted to master academic writing (with marginal success)
Attended various courses and events through QUB
Hosted an event at No Alibis; the launch of Helene Gestern's The People in the Photo
Passed my PhD differentiation
Landed some funding from Northern Ireland screen to work on a screenplay based on my novella, WEE DANNY
Decided to go to Bouchercon 2014 (Long Beach CA, baby!)
Joined a gym and stuck with it long enough to get in shape
Started a health and fitness blog (then ignored it over the summer but continued to train!)
Signed up as a Teaching Assistant in the School of English (and will begin teaching at QUB in October)
Went on holiday to Portstewart
Took part in a panel at the On Home Ground festival
Spent more time with the family

There may be a couple of things that slipped my mind that belong on the list, but looking at that now... I'm feeling pretty chuffed with myself. But I also need to be careful about getting too complacent, I reckon. And I should be wary of distraction and procrastination. Writing has to be a priority this year. I have to finish the PhD novel to leave myself time to work on the trickier academic/critical element.

I'm hesitant to post this now. It all seems a little braggadocious...

But feck it. I'll compromise. I'll post it on a day when the world only wants to read about the Scottish #indyref, I won't include an eye-catching image and I'll not share the link on social media. I'll just leave it here and look at it from time to time. When the nerves start twanging and I start to freak out about not getting enough done now that I have so much more time on my hands. It'll be cathartic, right? Or I'll freak out about not getting as much done this year. Most likely the latter. I'm a tube, like. 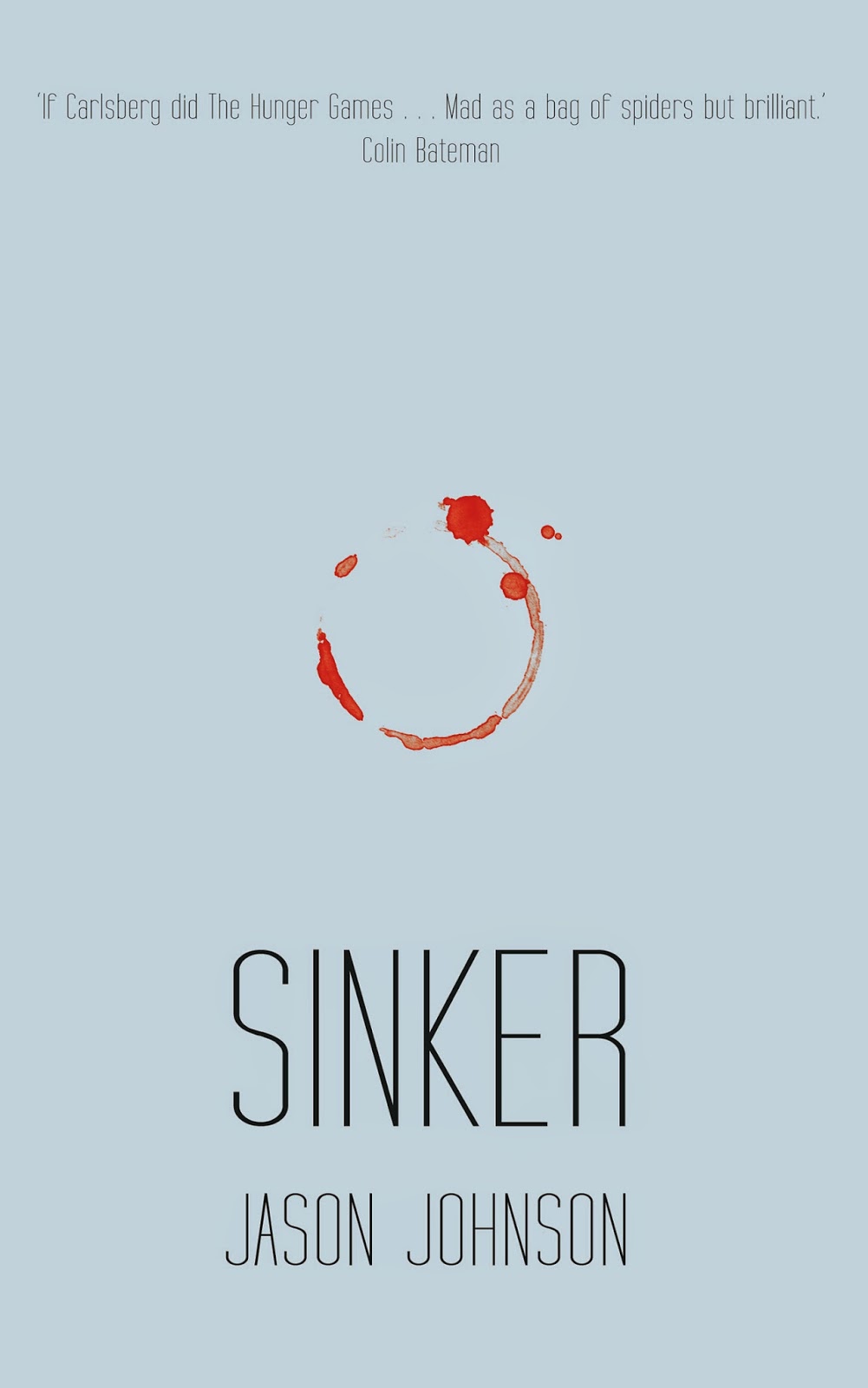 If you've yet to discover Megan Abbott's work, NOW IS THE TIME, PEOPLE!

She's coming to Belfast on Tuesday and will read at No Alibis (see all the details below). This is her first event here, and I for one want to give her a reason to come back for her next novel. So, I urge you to go. GO GO GO! Now! Well not RIGHT now. Tuesday. Go on Tuesday.

And tell Dave, will you? He might not have a chair for you otherwise.

Posted by Gerard Brennan at 14:45 No comments:

Labels: Dare Me, Megan Abbot, No Alibis, The Fever

In the morning, he was hungover (allegedly)

A favourite of CSNI, one Mr Adrian McKinty, is now the proud bearer of the Ned Kelly Award for his novel, In The Morning I'll Be Gone. I've stated for the record that the third installment of the Sean Duffy series is the best of the bunch, in my opinion. But then, I'd hardly state somebody else's opinion, would I? 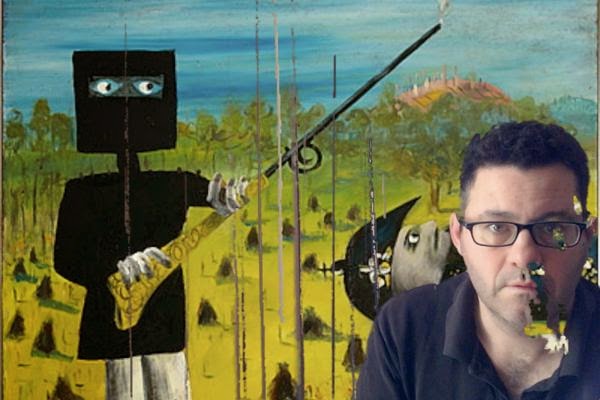 And if you want a first person account of the ins and outs of McKinty's much deserved win, the man himself has kindly provided one over on his blog. Check it out, tell him he's the champ and wallow in his reflected glory.

I truly hope that the good times continue to role for this scribe.
Posted by Gerard Brennan at 14:36 2 comments: 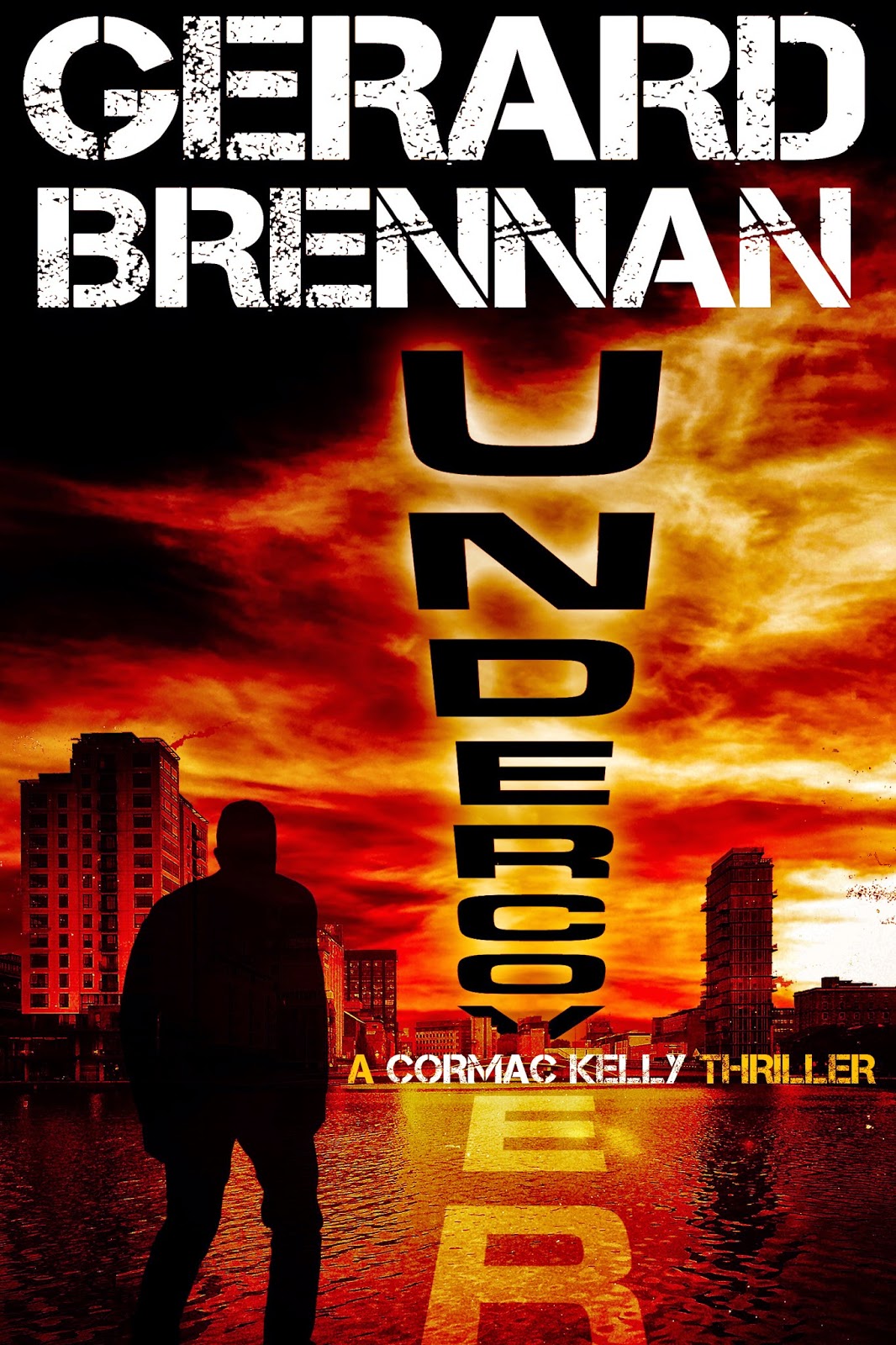