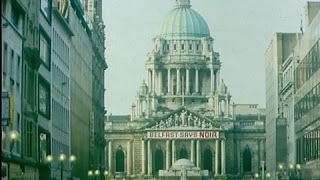 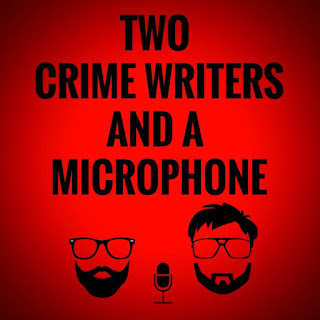 Thanks for the heads up on the BBC radio thing, Gerard. I will have to try and fit it in. As for Two Crime Writers and a Microphone, I've learned of this through Twitter and heard good things. Need to get going on that as well.