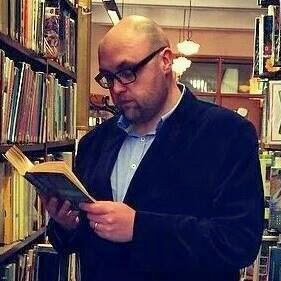 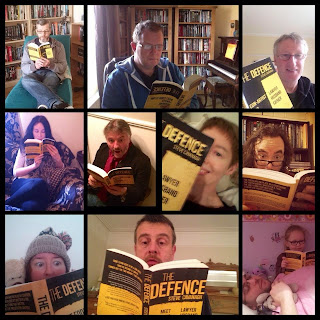 Please read this before requesting an interview.
Posted by Gerard Brennan at 21:16