Crimes recorded in NI down by 3,000 on previous year 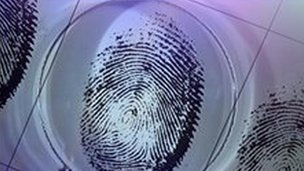 Now, I'm not going to suggest that there is a direct link between the fall of Northern Irish crime and the rise in Northern Irish crime fiction -- that'd be crazy talk -- but maybe the good people of NI owe it to the likes of Adrian McKinty, Brian McGilloway, Stuart Neville, Claire McGowan and the rest, to pick up one of their books. Maybe two. If nothing else, it'll fill the hole that a lack of criminal enterprise in 2013 has created.

If the Northern Irish aren't on to these books, they don't know what they're missing.

Which goes for the rest of the world as well.