Posted by Gerard Brennan at 22:41 No comments: I'd prefer it if you bought this book from No Alibis (Dave can get you signed copies, y'see), but for those who have a geographic challenge (i.e. if you don't live or spend any time in Belfast), you can get it here:

And many other territories, but you resourceful folk can use search engines if required, can't you?

Have at it.
Posted by Gerard Brennan at 16:30 No comments:

Hard Rock is the short story that keeps on giving.

It was published on ThugLit in 2009 (before the relaunch it was in issue 29).

I got paid with a badass T-shirt that I still wear.

It attracted the attentions of a New York agent (though at the time I was already in talks with another).

It was reprinted in The Mammoth Book of Best British Crime vol. 8 (currently on sale).

It appears in my Blasted Shorts collection, Other Stories and Nothing But Time.

It's pretty sick and definitely not safe for work or suitable for the fainthearted.

And now, it's available for download over at the CrimeCityCentral podcast!

Why not have a listen and see what all the fuss is about?

Incidentally, I listened to this version myself about a week after I watched Filth, based on the novel by Irvine Welsh and starring John McAvoy, on Netflix. There are certain parallels that make (narrator) Kenny Park's Scottish accent all the more fun.

And again, this one is pretty hard core.

NOT FOR THE FAINTHEARTED!
Posted by Gerard Brennan at 10:13 No comments:

In 2008 I discovered Jason Johnson. CSNI was a thing back then, so of course I reviewed both of his novels and tracked the fella down to ask him to take part in a Q&A. You can see some Johnson related content here. In the following years I saw Jason Johnson's name appear as a byline in some newspaper articles (I vividly remember him writing about a man who climbed the departed Belfast Wheel at Belfast City Hall), but I wanted more of his fiction.

Well, guess what! He's back with a new novel according to this Culture Northern Ireland article. And I am very much looking forward to reading SINKER when I get my hands on a copy. And I must revisit ALINA in the near future, His use of POV in that novel was highly innovative when compared to the books I'd been reading previously (and especially in comparison to what a lot of creative writing websites and/or workshops considered to be bible in their articles about POV).

Good to see you back, Mr Johnson. And I'll join you in downplaying the Irvine Welsh references in the future (which I did mention in that Q&A in 2008 - soz).
Posted by Gerard Brennan at 12:10 No comments: 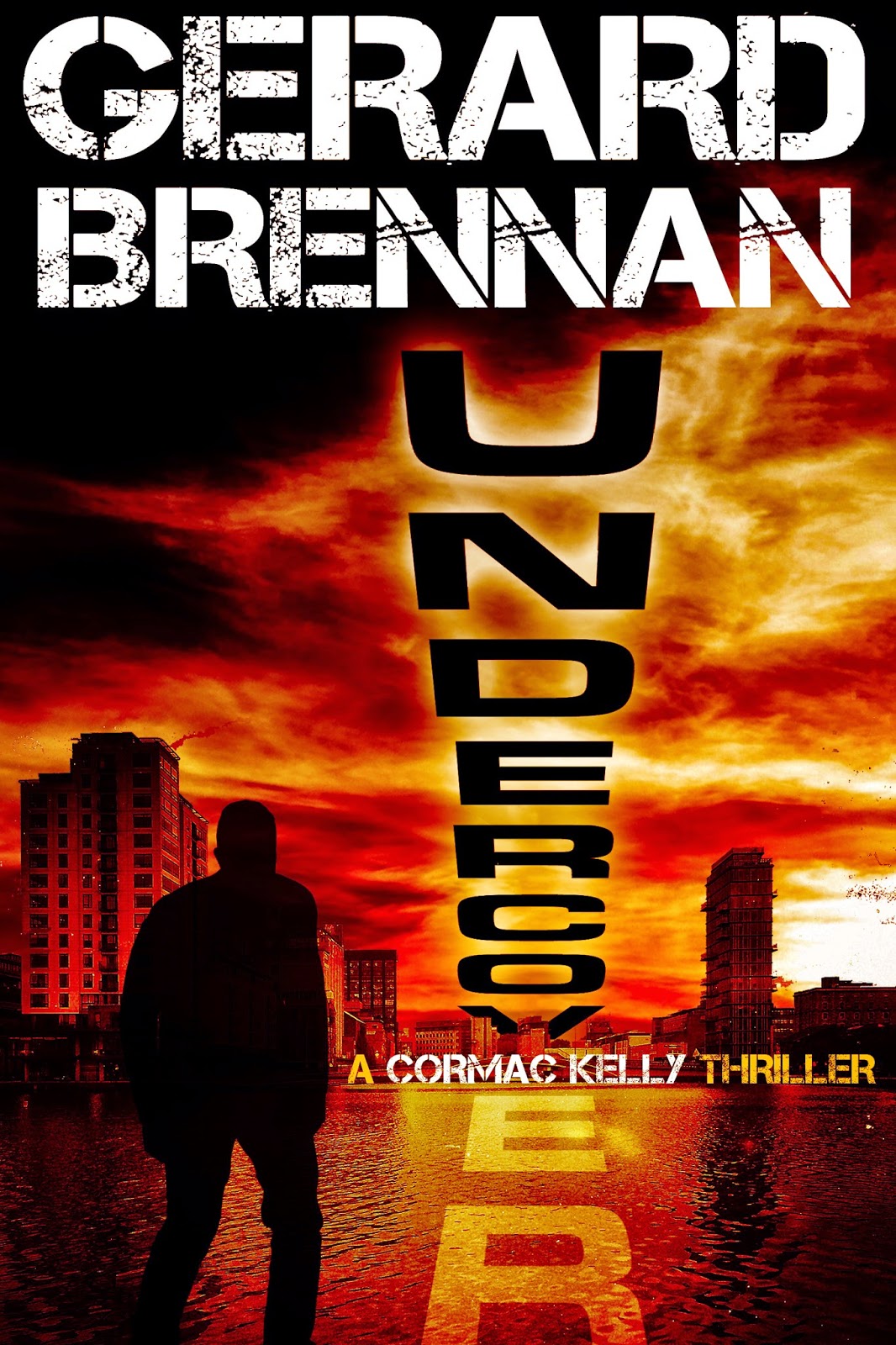 P.S. I'm going to Bouchercon this year! Check out the list of attendees. More on that in another post.
Posted by Gerard Brennan at 14:58 5 comments: 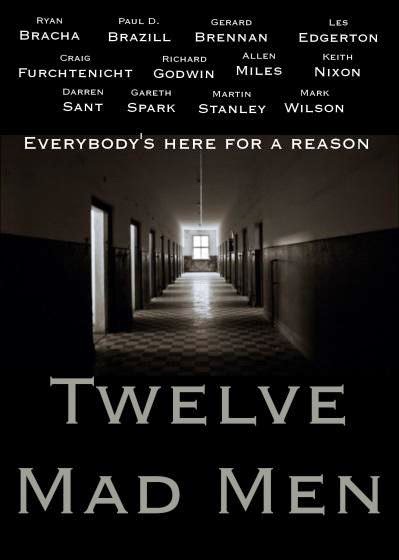